What is Jiu Jitsu

A fun martial art that is more than just sport

Originally from Japan, the Jiu-Jitsu was brought to Brazil and most developed in Rio de Janeiro by the Gracie family to become one of the most effective and complete martial arts of all times, being practiced worldwide with a self defence porpose as well as sportively.

Becoming a famous martial art though the skilled hands of Brazilian Martial Artists, this art is officially called nowadays as Brazilian Jiu-Jitsu and has several worldwide federations to regulate the sport. The most important and noticeable is the IBJJF or International Brazilian jiu-jitsu Federation.

Jiu-Jitsu (gentle art) techniques and submission holds involve joint-locks and chokes using part of your opponents’ energy against themselves. This often allows a smaller fighter to overcome a size disadvantage.

Brazilian Jiu-Jitsu is more than just a sport, it is a martial art that teaches people how to defend themselves using several ground techniques. The objective of Jiu-Jitsu is to take your opponent down to the ground and submit them. The BJJ, like it is referred by its participants, is one of the most important base martial arts that every professional mixed Martial Artists trains in.

In addition, it’s been helping people with all sorts of problems dealing with self-estime and self-efficacy issues, also increasing their strength, endurance, flexibility, cardio health, reflexes, and motor control.

After doing Jiu-Jitsu, you will see things differently and manage your life with self-control, good-humor, more energy, and finally healthier then you have ever been.

For those who want to learn the gentle art, what sets us apart is that here you can learn Jiu-jitsu as a powerful self-defence martial art, as well as the way it has been developed as a sport. Our coaches are extremely professional and experienced, not only teaching and coaching but also competing at the highest international level.

Our head coach Eduardo Cadena is a 4th degree black belt, with over 18 years as a black belt. This level of experience is hard to find in Canada, but you can find it right here at BVJJ.

In addition, we are an official affiliate of the Infight Jiu-Jitsu team from Brazil, and the headquarters of Infight Canada.

For all ages and skill levels!

Learning BJJ is fun and very healthy. Here you learn Brazilian Jiu-Jitsu completely, including self-defence techniques as well as the art as a sport.

We have programs for kids starting at 3 years old, adolescents and adults fundamentals and advanced.

Our programs include no gi classes as well as competition training for those who would like to join the competition team.

We are an official affiliate of the respectful BJJ team Infight Rio de Janeiro, Brazil and the headquarters of Infight Canada.

The Infight team is over 24 years old, and its founder (Toti Jordan Pitoco) has been coaching since 1984. At the present date, the Infight BJJ school is leaded by Rogerio Poggio and Paulo Nardy, both 5th degree black belts. Infight has over 200 black belts formed throughout its history . Our headquarters are in Rio de Janeiro and São Paulo, but the team is also present in USA, Japan, UAE, Switzerland, and Canada.

In Canada it is also present in Saskatchewan (Regina and Saskatoon) in several locations since 2006 and in British Columbia since 2013. 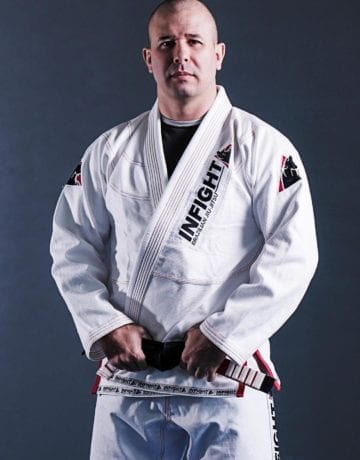 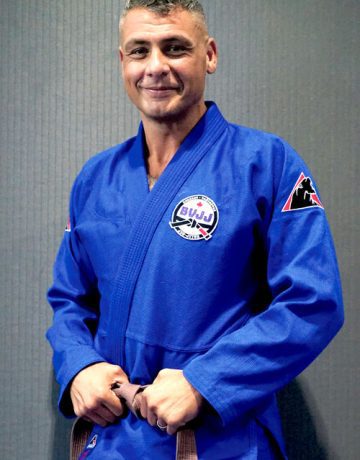 Nick Allen was born and raised in Burnaby. He got into BJJ when he started watching UFC around early 2000. You… 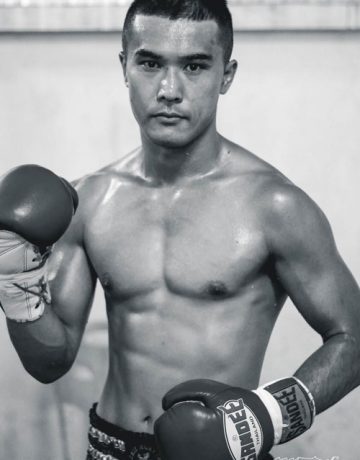 Hiro Amano: Born & raised in Nagoya, Japan, and started in Kyokushin Karate at the age of 5. My childhood… 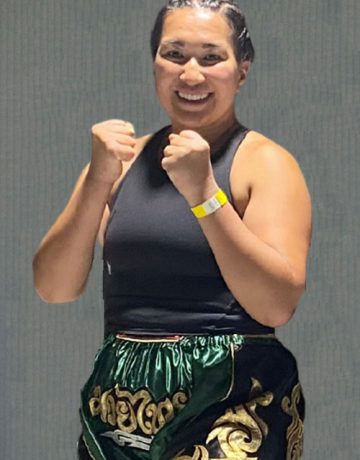 Reeva Barbaza was born in Winnipeg Manitoba but has lived in British Columbia since a young age. Years later she… 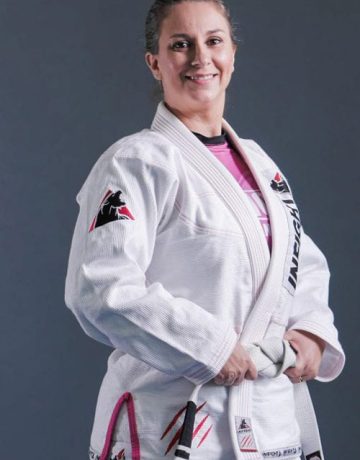 After graduated as a Dentist at the Federal University of Rio de Janeiro (UFRJ), she decided to specialize in Family… 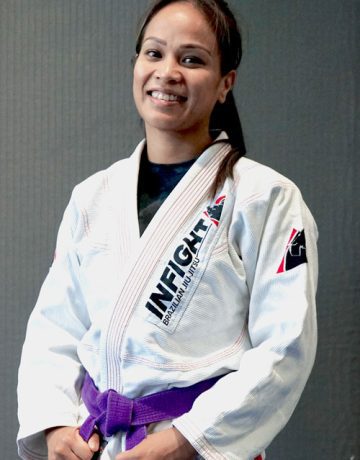 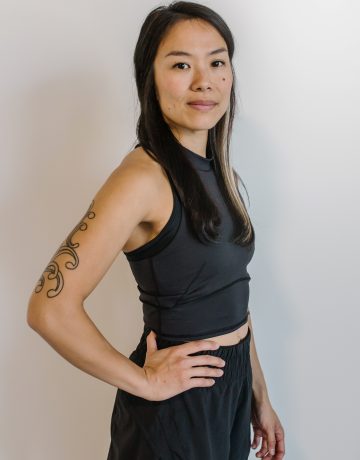 Tomoki Gomez is a Canadian born artist of Japanese, Vietnamese and Taiwanese descent, living and working in British Columbia. She…